Pliny the Elder called it Lero. We call it St Marguerite Island, the largest of the four Lerins islands in the Bay of Cannes in southern France.

Where the myrtle grows high and the Aleppo pine bursts in vivid green, there lies the enchanted island, defaced and deformed every year by hoards of tourists and holiday makers, regaining it’s strength every night. St Marguerite is patient. The clematis is never in a hurry. 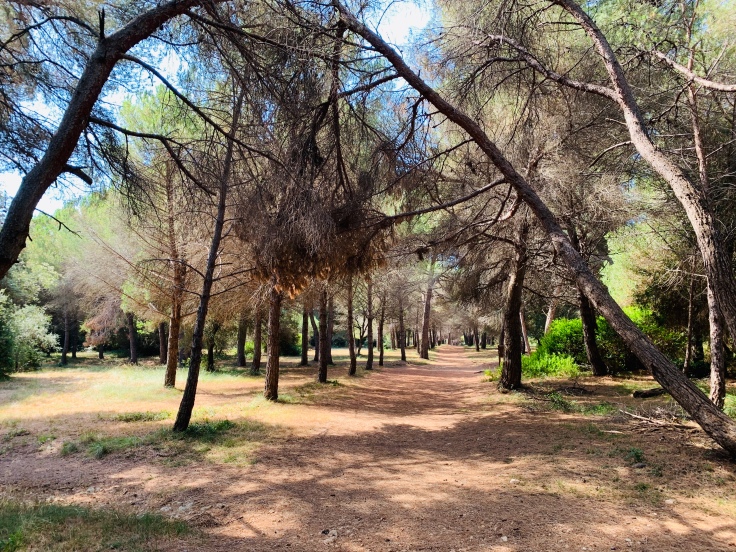 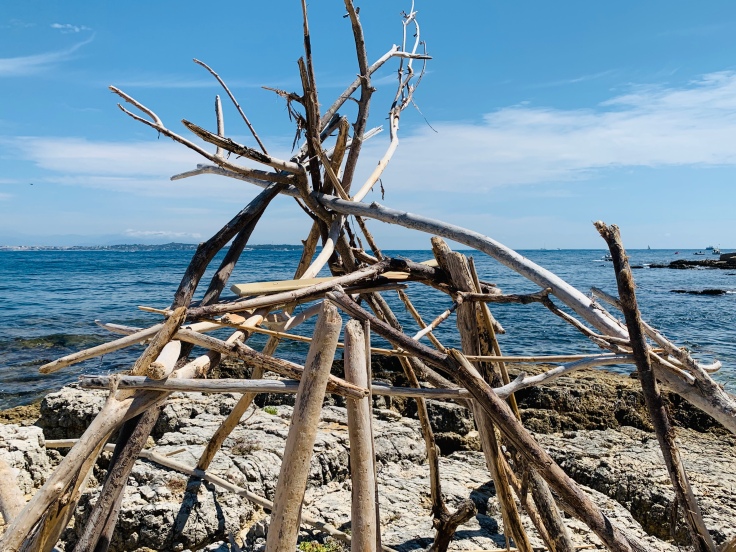 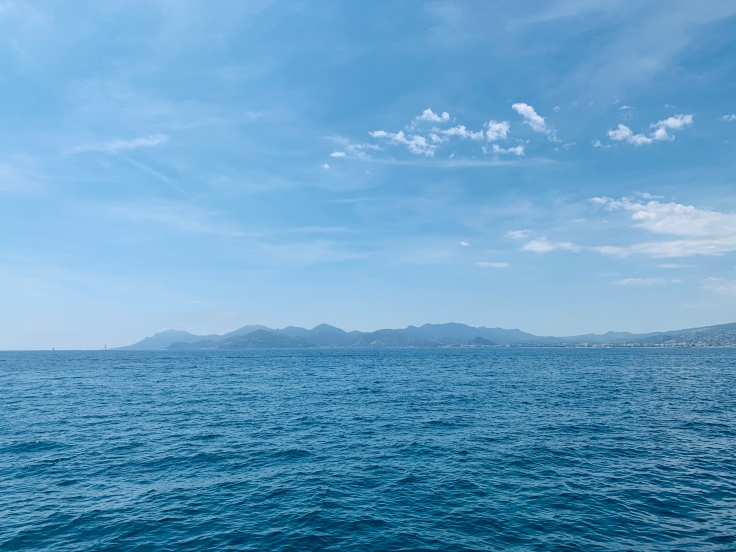 The gravel pathways crisscrossing the olive trees like the rhumblines of ancient sailing charts.

The Man in the Iron Mask breathing heavily in the bowels of the prison on the cusp of becoming the world’s most famous masked legend.

The golden coves known only by a handful of crabs.

The atavistic fear of the wind caught in the branches of the parasol pine.

Waves sparkling under the sun like legions of paparazzis clustered behind the red carpet.

The coy spectacle of island life opening its doors like the boudoir of a courtesan.