“To-day I made the ascent of the highest mountain in this region, which is not improperly called Ventosum. My only motive was the wish to see what so great an elevation had to offer.”

Thus Petrarch begins the account of his ascent of Mont Ventoux in April 1336. To believe the story, Petrarch’s humanist impulse pushed him to climb a mountain for the sheer pleasure of it, something nobody had done since antiquity. Having reached the top, he sat down and pondered the human condition. He didn’t take selfies, but the story is itself a kind of selfie – more about Petrarch than the landscape. 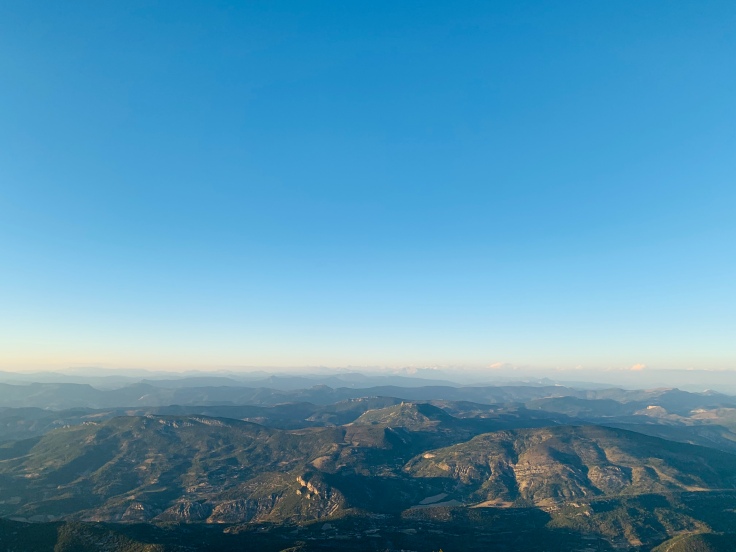 Indeed, the account foregrounds the Italian scholar as a man in search of new heights and meaningful elevations from which he could survey the whole of humanity. At 1,909m of altitude, the Provençal mountain is the embodiment of the essence of humanism, an ancient text whose vantage point offers the best view in every direction.

“At first, owing to the unaccustomed quality of the air and the effect of the great sweep of view spread out before me, I stood like one dazed. I beheld the clouds under our feet, and what I had read of Athos and Olympus seemed less incredible as I myself witnessed the same things from a mountain of less fame. I turned my eyes toward Italy, whither my heart most inclined. The Alps, rugged and snow-capped, seemed to rise close by, although they were really at a great distance; the very same Alps through which that fierce enemy of the Roman name once made his way, bursting the rocks, if we may believe the report, by the application of vinegar. I sighed, I must confess, for the skies of Italy, which I beheld rather with my mind than with my eyes.“

It may be doubted whether Petrarch actually climbed Mont Ventoux. Scholars have pointed out that the letter in which Petrarch tells the story was written much later than the alleged date of the ascent, and the sequence of events make it unlikely for the ascent to have taken place as Petrarch described it. Be it as it may, the Italian humanist makes an important point. We are, as the medieval thinker Bernard of Chartres may have said, dwarfs standing on the shoulders of giants, but if we want to see the giants, we need to find a higher elevation. The modern viewpoint was born.

Yesterday I too climbed to the top of Mont Ventoux in the Vaucluse, hoping to find out something about Petrarch that I didn’t know. Instead, I found the most breathtaking views which would make anyone feel small and insignificant, and the most glorious light which would make everyone feel precious and unique. 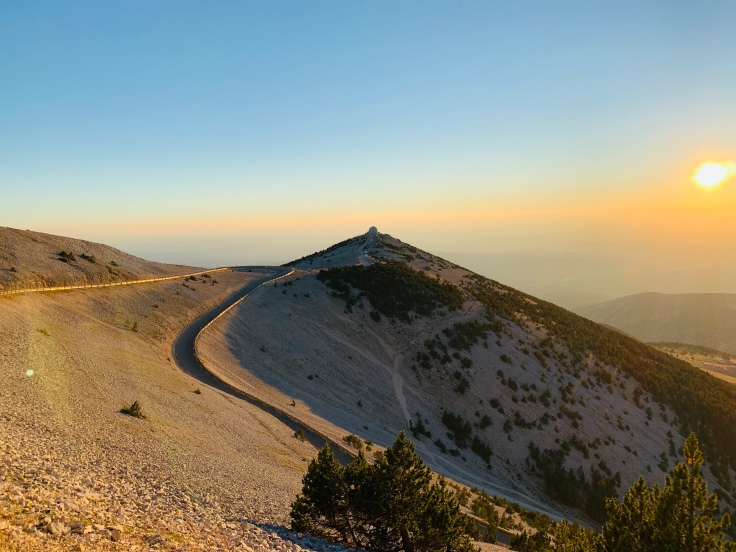 2 thoughts on “The new heights of Mont Ventoux”