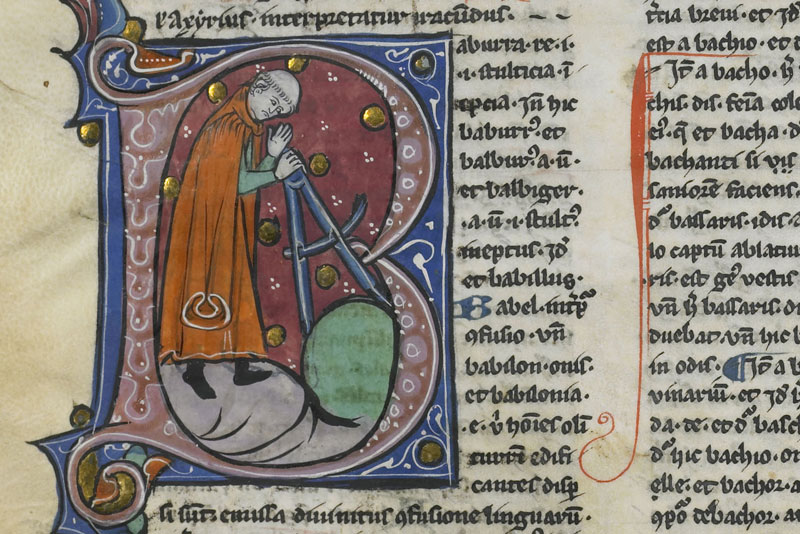 It’s not always about quality. For Aristotle, quantity and quality were on an equal footing in the family of accidents, attributes belonging to a subject.

Quality matters, but quantity has enough merit not to be despised. The quantity has often been regarded with suspicion. A mob is about quantity. Mediocrity enjoys the benefit of numbers. Whatever is great supply diminishes the value.

Cultural change is about numbers. Quantity is an essential requirement of revolutions. Even incremental reform cannot be pursued without the force of numbers.

The so-called 12th-century Renaissance was a period of great cultural, societal and economic growth. If the period between the 6th-8th centuries was like World War 2, then the 12th century was like the 1990s. In the 12th century, development was driven by quantity a much as by quality.

Literacy was booming because more people were reading. More were getting an education, however limited. More were buying and collecting books. More were engaging in literate conversations. There were more students, which led to more schools.

There was also qualitative change. But we are here to tell the story because the change was first and foremost quantitative. And I may venture to say that it was qualitative because it rode a sizeable wave.

The Renaissance started humbly with a handful of Paduans and Mantuans, but when it spread far and deep enough, it produced the groundbreaking developments we all know.