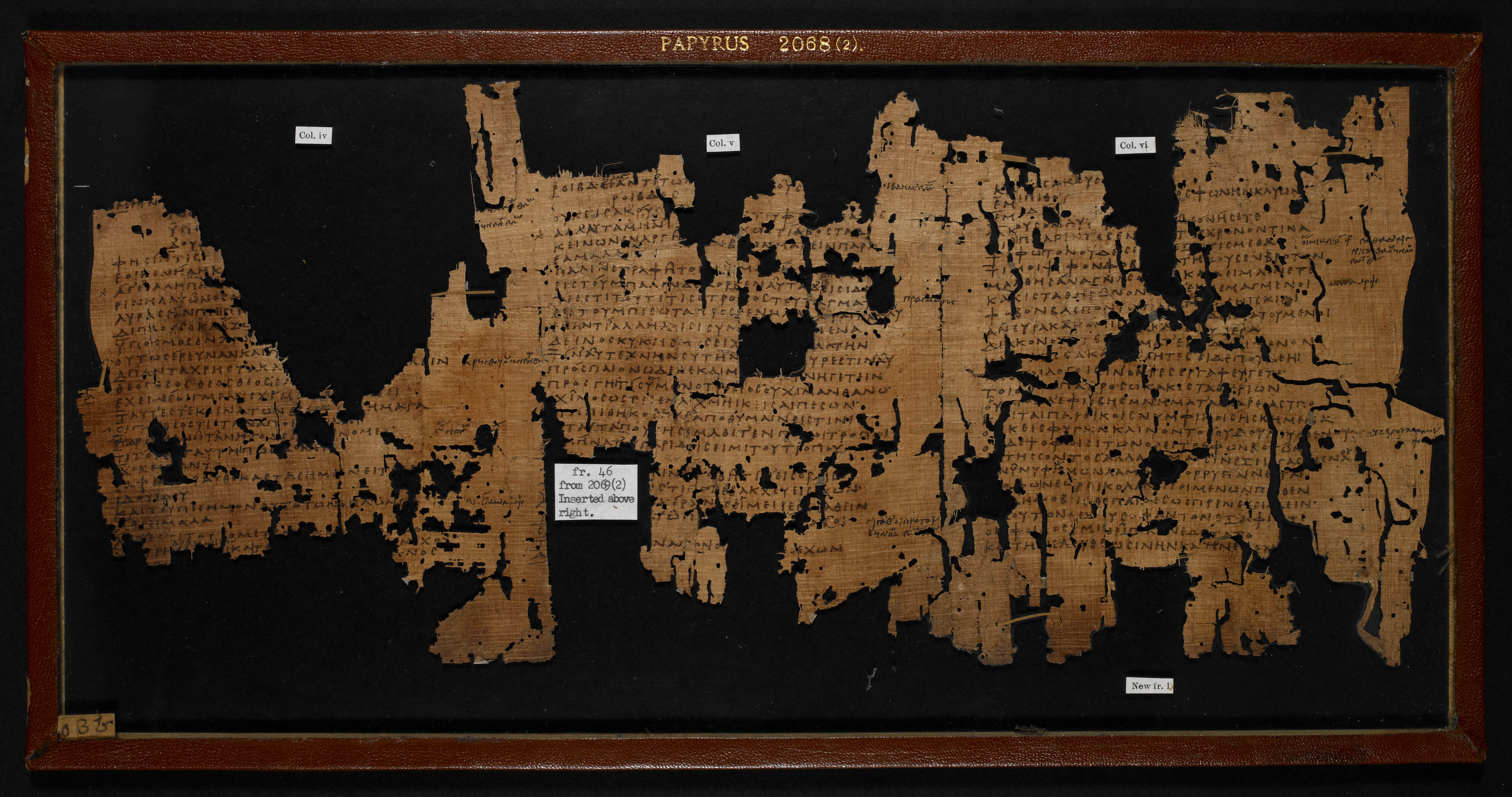 There are always two ways to keep a book alive. Either by reproducing it time and time again, generation through generation, transmitting it from one readership to another; or by writing about it in other books. The first way assures the book’s survival and its memory; the other, only its memory.

The transmission of the written works of classical antiquity down to our present age has been a mixture of both. Some books have survived because they were copied and handed down. Others ceased to be copied and assumed the form the memory in other books which have survived.

Augustus wrote a poem about Sicily. Aristarchus of Samos’ wrote one in the 3rd century BC in which he postulated that the Earth revolved around the Sun. Julius Caesar wrote a tragedy about Oedipus. The 4th-century BC historian Cleitarchus authored a life of Alexander the Great. Not even a single fragment of these works has survived. We know they existed because other writers mentioned them in their books, which have come down to us. Thousands have been lost. Some are known by name, others just generically, like a shoe-track in the snow. Some have been completely lost, both in substance and in memory. It’s the noise of a tree falling down in the forest, while there’s no-one there to hear it.

Second-hand witnesses, peeking out from faraway terraces, are the only clues telling us that something happened. We put our ears to the wall, we strain our eyes to pick the faintest trace. And then we wait.

Riffs and rants about reading, writing, the past as well as the future of the book in many of its incarnations.

Galaxies of books. What’s in a book? Preserving, sharing, provoking. Keeping the world going and reinventing it every time. Ancient and modern knowledge. Ways to see, to grasp and to relate to everything else. [read more]