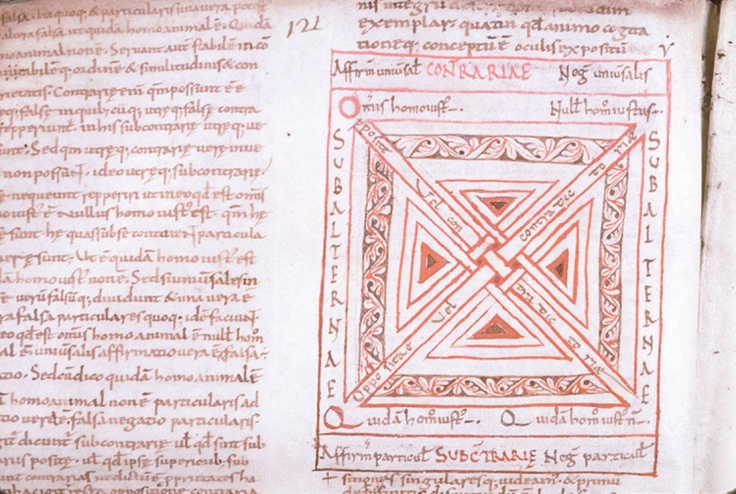 The greatest change comes when there is exhaustion, not vacuum. Revolutions arrive when there is too much of something, rather than too little. Renascenses occur when accumulation hits a critical level, not when options are scarce.

Karl Jaspers’ Axial Age opened after a long period of literacy and economic growth. The ‘moral revolution’ of the 8th century BC to the 3rd century AD did not occur in a vacuum, but on the strength of important, long-lasting developments in European, Indian, Chinese and Persian cultures.

The so-called 12th-century Renaissance was the result of centuries of cultural growth, as was the Italian Renaissance later on.

Paradigms shift on the strength of previous paradigms. Cultural revolutions, in arts, science, philosophy, politics, etc, are possible by the exhaustion of prior systems, which cannot respond to present challenges, state of the evidence, fashions, etc. The greatest changes in European culture followed huge accumulations of cultural capital according to old dispensations. The Copernican revolution was preceded by waves of obsessive interest in Aristotelian and Ptolemaic thought, systems which Copernicus challenged and ultimately dismantled.

New ideas drive out the old, but old ideas make new ones possible. Circulation of old ideas leads to the exhaustion of those ideas, which helps new ones germinate. New ideas do not rise from thin air, they emerge when old ideas overextend themselves and become old news, drawers full of knives which no longer cut.